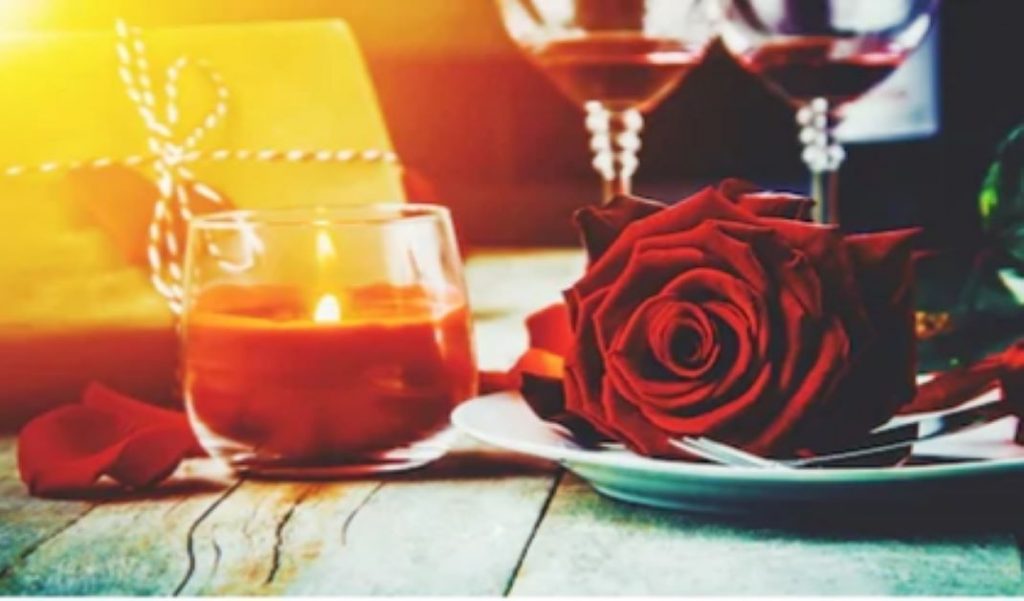 28 Body Language Signs That Show He’s into You

They say you can hide your thoughts by keeping quiet, you can lie by changing your words, but it is hard to control your body language which reveals your feelings, being a man or a woman.

Understanding body language takes age and experience. Wish I knew more about body language signs when I was young, maybe I would have had more successful relationships. But now that I’m a middle aged woman, even if I married in my 20s, I can better read the intentions and thoughts of a man from the signs his body reveals. Experience really counts, I can assure you!

You expect from a guy who likes you to say it directly to your face. But I tell you, body signs express more than the mouth. So learn from the list and see who genuinely likes you.

He has sweaty hands:

If you notice, while walking next to him, that his palms are shining from sweat, this means his body temperature is getting higher and he is feeling hot… or nervous. Don’t you believe this is because he likes you?

1. His hands are physically shown:

2. He hesitates while talking:

If he stumbles over his words during your conversation, this shows he’s tense. If he’s not normally this way and his sentence is not being properly said -maybe he’s eating few words or not finding the right ones to say – then he might be interested in you.

3. His face resembles a tomato:

If he blushes while talking to you, it’s a sign of nervousness which causes his blood pressure to increase, thus he must be into you. But first, make sure it’s not 100 degrees outside, or there’s no smell of alcohol coming out from him.

4. He licks his lips or presses them together:

If he likes you, he feels under pressure, thus his mouth produces more saliva. You should then notice him licking his lips or pressing them together.

“Your body communicates as well as your mouth. Don’t contradict yourself” – Allen Ruddock

5. His breathing is relaxed:

When he is breathing slowly, this means he is relaxed and enjoying your company. He is being fully himself around you. Do you need more proof that he likes you?

6. He swallows his stomach:

If he secretly likes you, he is looking to impress you. Unconsciously, he breathes deeply to swallow his stomach and puff out his upper chest to look sexier and more fit.

7. He spreads his legs when he sits:

Sitting with wide legs opened means he’s voluntarily exposing himself to you and ready to be in the market.

8. He tries to get close to you while he’s laughing:

Hellooooo, he’s trying to pick on you. He is doing anything to smell you or feel you closer.

9. He presses on your hand:

When he salutes you hand in hand and presses on your palm, this means he’s giving you a sign that he is happy to see you and that you are special to him.

If he walks right next to you and not few steps ahead of you, this means he is trying to be the closest he can and wants you out of his sight.

11. He keeps on playing with his glass:

During the conversation, he caresses his glass, and that’s a sign of stress … overthinking, or attraction … how to act around you, what are the proper words to say. He definitely likes you. Caressing his glass shows how much he is longing to touch you.

His voice changes into a sweeter tone, he talks slower to show you that he is vulnerable around you.

13. He shows you some “savoir-vivre” actions:

When a man is gallant and acts like a gentleman with you without even noticing, this means he is trying to impress you. He is showing you how special you are to him when he pampers you. Yes, yes, he does like you.

We know how much men love their stomach. So if you’re out having a bite and he doesn’t eat much, but instead focuses on you, this definitely shows how much he likes you, and I can tell you, he likes you so much!

If he smiles showing his teeth, we call this a wide smile. We can’t widely smile to someone we are not interested in unless it’s fake. Smile, you are being admired.

When you are attracted to someone, your pupils dilate, unless you are in a dark place. So keep an eye on him, notice his eyes.

If you’re waiting for a taxi, or you’re in a subway, or in line for your movie ticket, and you feel his body or face close to yours, he is certainly not being able to control himself to feel you. Men can’t hold themselves, their emotions control their behavior. Relax, enjoy it if you like him back, he doesn’t know you’re well aware of his plan.

18. He tries to discretely touch you:

Men try to give you a sign that they are into you in any way possible. They can’t hold themselves from touching you whenever they have the chance. If you are wearing a new top, they might touch your forearm while complimenting you. They praise your hair by tucking it behind your ear. They might attempt to touch your knee while talking to you over dinner. If you don’t like the man back, then I wouldn’t want to imagine how irritated you will be if he touches you!

19. He keeps his eyes fixated on you:

You’re leaving the place, wherever you are, you say goodbye and walk before him, you notice him staring at you. Or while he walks away, he turns around for a last glimpse. He doesn’t want to let go. His eyes want more of you. Of course he likes you.

20. His hand is uncontrollable:

If he is nervous around you, he might tend to touch his hair, or reach his top and touch it before reaching his pocket. He might do that not only once. This shows that he is not knowing how to act around you. Duhhh, he definitely has something for you.

If he is so taken by you, he won’t check his phone for messages or calls. Wow, that would be something. You feel how much his attention is fixed on you, you’re so important to him. That’s a very nice body language sign… leaving the whole world for you!

The eyes are the window of the heart. If he makes eye contact with you every now and then from across the room, or while you’re walking across him, he is giving you a sign that he likes you.

23. Whatever you say is funny:

He laughs at your lamest jokes, or when you laugh. Even if what you’re saying is not that funny, he finds you hilarious and widely laugh. He is trying to make you like him by appreciating your company.

Men tend to stare at you either to keep the poker face in order to hide their true feelings, or because they are having wild dreams about you. The gazing shows that he likes you. Make sure to ask him a tricky question to check if he’s listening to you; he might be floating in his dream world.

We all agree that being around someone we like makes us tremble inside out. Your admirer can’t control his emotions and this shows in his body language. He is trying to impress you because he likes you, thus he is scared to make any mistake which might give you a bad impression of him. His hands shake.

Hi eyebrows lift when his eyes open widely, and that’s because he likes you and he likes all what he is seeing and hearing from you. He wants more of you.

Whenever there is a chance to get close to you, you find him trying to lean towards you inventing a silly cause for that. Yes my friend, he is so into you.

28. He treats your belongings with respect:

In early stages of a relationship when there’s still a question mark, focus on his body language signs to explore his true thoughts and feelings, you will know if he’s really into you. What you see is what is true.

I’m sure after reading the signs, you pictured someone in your mind. This is your true admirer.

Don’t you want to know the truth about your relationship?