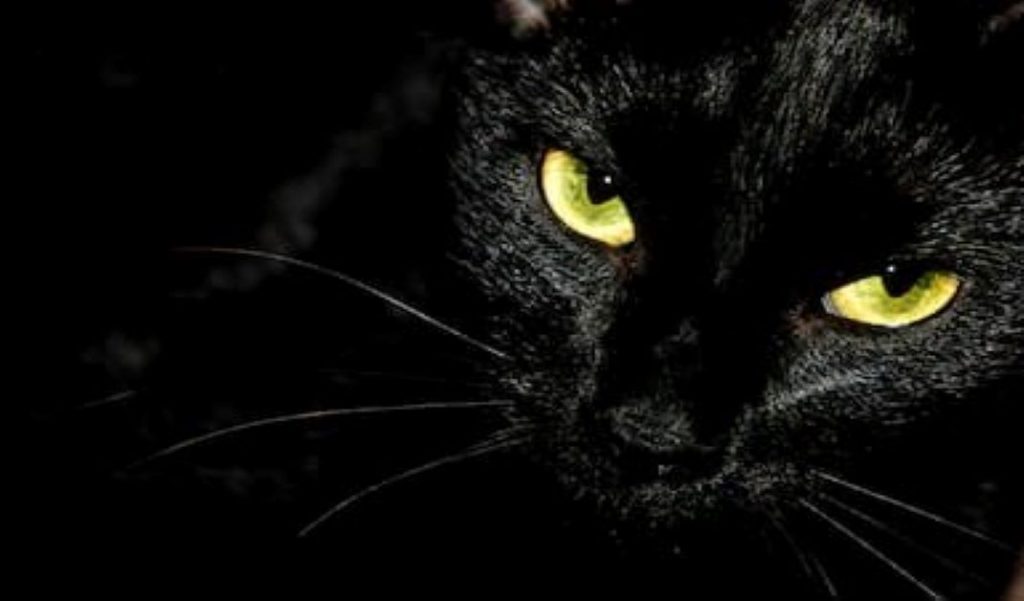 Weirdest Superstitions from Around the World

Superstition? What is superstition? who believes in this crazy myth? Believe it or not, we all do. Even if we are not aware of it or deny it, and even if it might be against our beliefs, we still find ourselves knocking on wood to prevent bad things from happening or crossing our fingers for luck. Who doesn’t think of avoiding making plans on Friday the 13th if they could! I am a little superstitious; I admit that sometimes I find myself criticizing my worries but still try to ignore my fears, so I end up taking into consideration some of these superstitions. Bottom line: It will always pass your mind.

Ok, you will notice from my list that some of these superstitions are unbelievable and bizarre, but we can’t just deny its weird effect on our life.

I don’t believe in superstition because it brings bad luck!

It’s interesting to know more about superstitions, especially if you enjoy travelling here and there.

Fortunately, most of us don’t believe in many superstitions, but we can’t avoid taking some into consideration. Believing in good luck and bad luck? I do. But if you fall on your right and not your left, or if your left eye winks and not the right, well I would say “hey, it’s a bit exaggerating!”

For those who believe in superstition, Good Luck!

42 thoughts on “Weirdest Superstitions from Around the World”