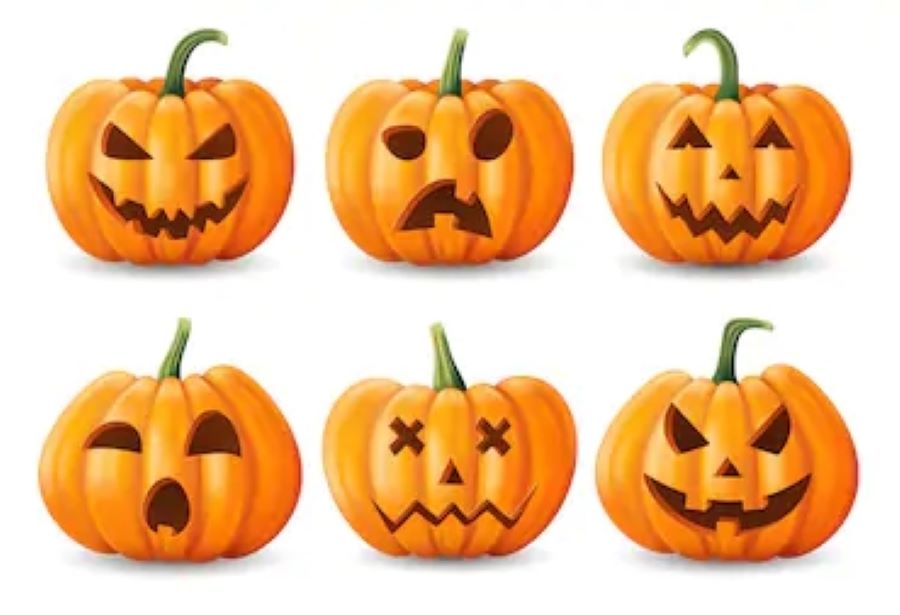 Despite the unusual situation we’re all going through, we can always think of some fun to our pandemic times. Hosting Halloween parties with a small number of invitees respecting the social distancing is an option, while thinking of costumes which can replace face masks. The intention is there, but you always run out of ideas as soon as the party is set. You fall into cliche ideas, so always try to get out of the ordinary here and there.

Let’s dream together that there is no COVID and the economy is running smoothly… I’ll elaborate few ideas for a creepy party and spooky games for adults and kids, as well as interesting decoration which got my attention. You can add some positive vibes at home and do this with your family or share it with few friends.

Ideas for a cool Halloween party:

A creepy “watch our back” written on the toilet seat

MOVIE TIME: After the games, movie time… this increases the tension in the air. There are lots of scary movies for adult as well as for kids, but the below listed are the most requested.

And a list of the most horrifying movies ever for Adults:

I didn’t go much into food recipes and designs although it’s a very important part of Halloween, but it will take me forever to show you the lovely designs I found over the internet, thus extending my article to the utmost. So I’m saving you from boredom 🙂