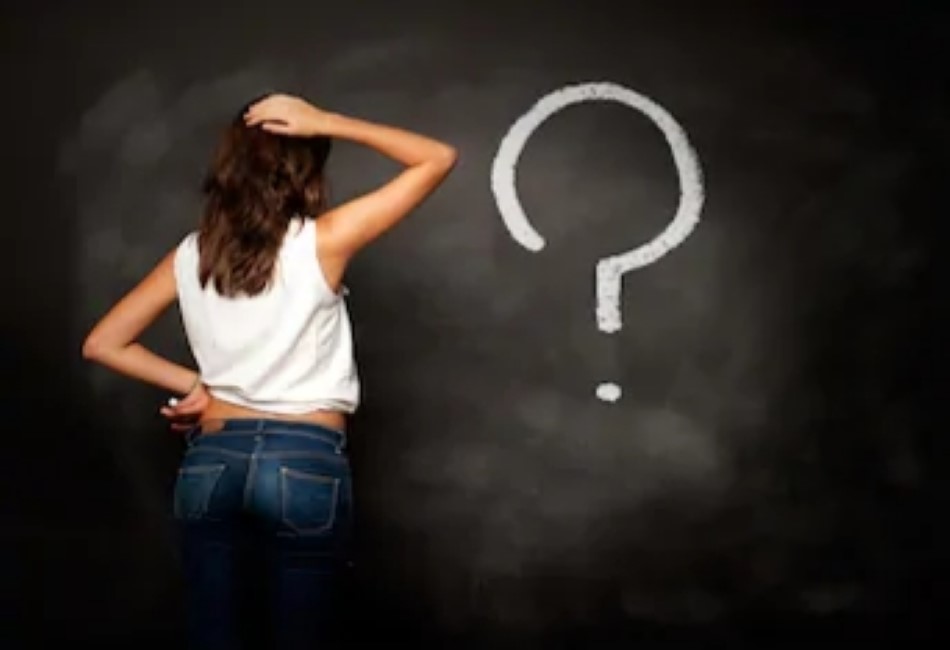 48 Things Men do that Women Just Don’t Get

There are things that men do and don’t expect women to understand, either because women don’t suppose that what men do has a certain meaning or because men never revealed the true message behind it (if there was any). This leads us to believe that both are different alien races that have different communication techniques.

The following is generalized. We should never forget those amazing men who act differently but are unfortunately rare.

Hey! I’m sure you noticed that I am talking about either married men or men who have been with their bae for a while now.

If you’re in a new relationship and your partner has half of these characteristics, I advise you to vanish, because after serious commitment, rarely a man can miss at least third of these 48 things they do and we women will never understand why the heck they do it.

But if you’re in a relation with a man who has few of these 48 weird issues (nobody’s perfect), then hold on to him tight; he’s definitely a keeper.

“I’m sick of following my dreams, man. I’m just going to ask them where they’re going and hook up with’em later” – Mitch Hedber

If you have anything you wish to add, please be my guest 🙂